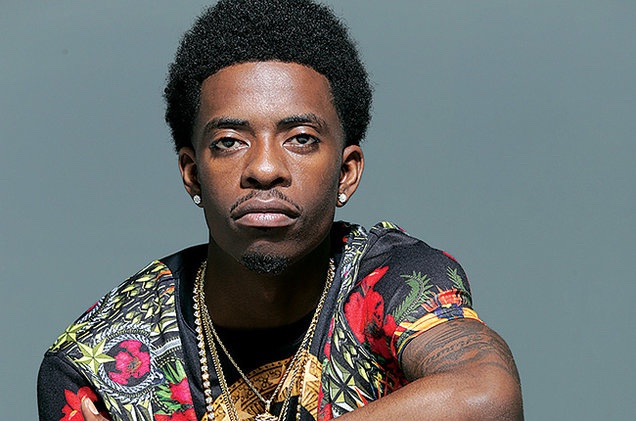 It’s been a rough start for RHJ this season. It’s taken a bit of time to figure out what we have in Adam Gase. But after the bye week to rejuvenate, I am seeing the board clear as day. We now know what Gase is; a bad coach with a fraudulent offense. At time of kickoff, it will be 670 hours since Adam Gase’s offense has scored a touchdown.

Gase finally made the decision to shake up the offensive line. This decision should have been made after week one. Kalil was an abomination. Simply getting him out of the lineup is going to improve the offense by a considerable degree. If the offensive line can give Luke Falk time, the Jets WRs have a good matchup against a porous Eagles secondary. Bob Anderson is making his long-awaited return to Lincoln Financial Field where he starred for Temple. We can expect a big game from Bob in this homecoming of sorts.

Despite the Eagles having a decided edge in both personnel and scheme, the 14 point spread is a bit too high. Coming off the bye week, the Jets should be able to figure out what they do well on offense and at least move the ball. Keep in mind the Jets have played the number 1, number 4, and number 8 opponent-adjusted defenses in the first three games. The Eagles enter this week at number 22 on that list. Expect a closer game than the Vegas number would indicate. We’ll take the Jets +14 and get on the board in the win column.