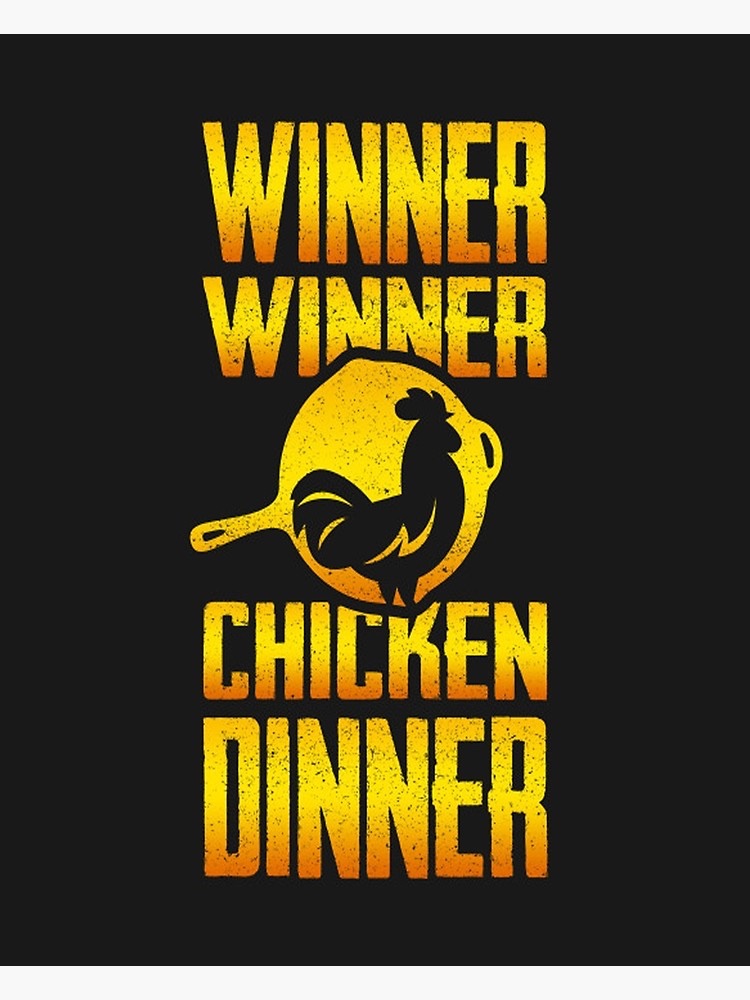 Last week I went 0-5-1 on Sunday, which if you really think about it is as impressive if not more so than an perfect week. This week I look to flip the record and deliver my first 6-0 week. Let’s make some picks.

The Titans come into this one as the hottest team in football. Derrick Henry is proving to be a top level back and Ryan Tannehill is playing the best football of his career. Maybe Gase can take a look at Tennessee on some play calling pointers. The Texans on the other hand come into this one after falling to the Broncos. This game is essentially for the AFC South title with the loser potentially missing the playoffs depending how things shake out. I like there to be a ton of points in this one so I’m riding the over 50.5.

This is a bet where I don’t feel good about, but at the same time don’t see how it can lose. Eli in what is likely his last home game going to move his record back to .500? I mean what a story, I don’t see how the Giants don’t cover, I’m taking the Giants -3.

The Bears in recent weeks have looked a lot more like the team we saw last year. Also they look to get Hicks back which should help them slow down Aaron Jones in what looks to be a cold game. I’m still not a believer in the Packers defense which is why I like the Bears to cover. The Packers still have an easy path to the division if they lose this one, while the Bears are fighting for their playoff lives. CHI +4.5

While I do still consider the Raiders to be frauds, I like them in this matchup. The Jags have all but given up on their season, and are traveling west. The Raiders will be playing their final home game in the black hole, so the stadium is going to be BUZZING. I think the Raiders know if they don’t win and cover they may have a riot on their hands. However I also think a win will insight a riot. OAK -6.5

Again I’m not sure why the Cowboys are still being favored in games. They’ve lost their last two games outright despite being favored and I think the same happens today. They are a team who is inherently flawed at head coach, and look to be on their way to a change this offseason. The one saving grace for Dallas is that even a lose today doesn’t really affect their playoff chances. It will all come down to their game against the Eagles next week, because of this I’m taking LA -1.

This under is too juicy to pass up on. There is something about a total being below 40 that’s makes me want to bet it. Give me under 37.5.