Alright so this is going to be a little rushed because I haven’t had as much time as normal to sit down and make my picks. The Big Dog got himself a Little Dog so I wasn’t able to write Saturday like I normally do. However I’m not one for excuses and I know the readers demand winners so here we go. 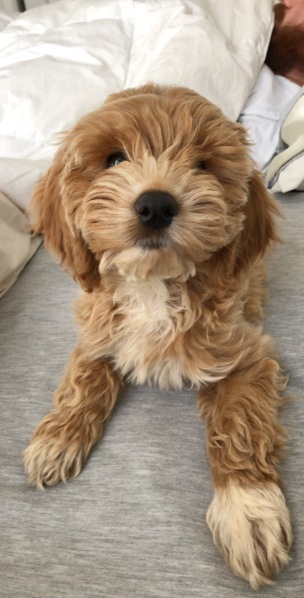 I gotta be honest this line shocked me a little. I know the Jags have played like dog shit recently but the Colts still lost to the Jets, and their only win that might be considered good is against the Redskins week 2. I’m gonna take the Jags, coming off a bye looking to turn their season around. Everyone is talking about the Colts rebuilt offensive line but of course they looked good against the Raiders, a high school line could block the Raiders front 7. Pick: Jags +3 Prediction: Jags 30 Colts 24

You don’t see point spreads this large in the NFL to often let alone twice in one year, as we had the Vikings-Bills earlier in the year with a 17 point spread. If you remember back to that game too the Bills won outright, just dominating the Vikings. I expect the same to happen here as the Chiefs are due for a let down and the Cardinals are hungry for a win…

I’m just kidding of course the Cardinals stink out loud and the Chiefs are going to roll. However the total of 49 is very enticing considering the Chiefs may go over that all by themselves. Pick: Over 49 Prediction: Chiefs 52 Cardinals 7

As long as Vegas keeps giving me games where Fitzmagic is favored I will keep betting the other side. Yes he has played well up to this point but I will forever be waiting for the other shoe to drop with him. The Redskins have had a good defense this year and the Bucs defense stinks. I think Washington wins outright but I’m still gonna take the points just to be safe. Pick: Wash +3.5 Prediction: Wash 28 TB 24

Like I’ve said before I’m not a huge fan of betting games with this lopsided of a spread, especially when the home team is the under dog. However that rule is more so for betting on the spread, I still will put some action on a game if I like the total. This is one where I think there is going to be points in bunches. I do think the Raiders will get beat but that also means they are going to be playing from behind and passing a lot of the game. You know the Chargers will put up points in this one and I think the Raiders will get some garbage points to hit the total. Pick: Over 50 Prediction Chargers 31 Raiders 21

A nine point spread for this game seems a little too high considering these teams always play each other close. However I also have lost betting on Dallas to much this year to pick them. The play I like here is also on the total but unlike the other two total picks I like the under here. Sunday night football in cold Philadelphia weather, it just feels like a low scoring game that will have fans wondering if it was worth it to take off work tomorrow to get drunk and sit in 30 degree weather? (The answer is of course yes it is always worth it) Pick: Under 45 Prediction: Eagles 20 Cowboys 13